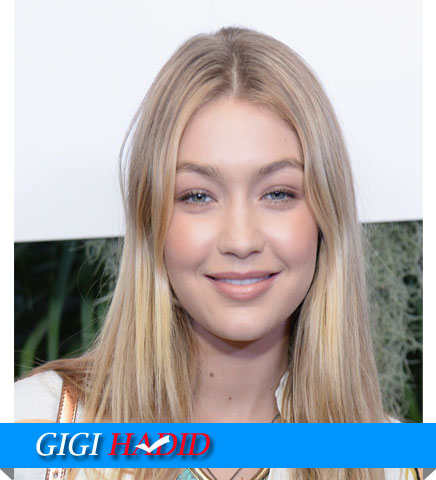 Descriptive text about Gigi Hadid, a model and presenter.

Gigi Hadid is American girl. But she has Palestine blood from her father, Mohamed Hadid married to Yolanda Foster, an actress of Real Housewives of Beverly Hills.

Gigi is a model and a tv presenter. She appears at some magazines like VMAN, Elle, Grazia, Vogue, Sport Illustrated.

Working as a model, Gigi should be tall enough. She is 1,78 m tall. Her face is good looking with blue eyes, pointed nose, white skin, thin lips, and long blonde hair.

Beside being a model and presenter, Gigi also appears in several short movie. One of the movie that she acts is Real Housewife of Beverly Hills.